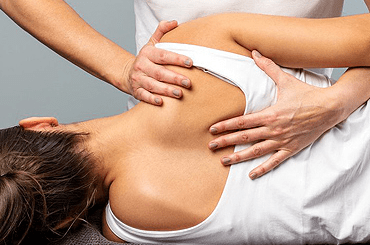 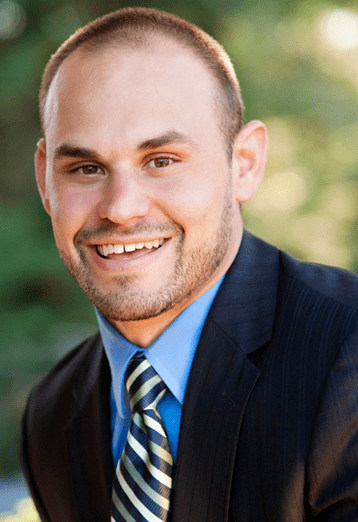 Dr. James Matthews specializes in chiropractic rehabilitation and sports performance. He received his Bachelors degree in Clinical Exercise Physiology from Salisbury University. In 2008, he received his Doctorate degree in Chiropractic from New York Chiropractic College. In his last year of chiropractic school, Dr. Matthews achieved a great honor in being one of only four students in his class selected to complete a residency outpatient externship in Long Island, NY. There he studied under one of the top Chiropractic Neurologists in the country and had the opportunity to work alongside Internal Medicine Physicians, Physical Therapists, and Podiatrists.

In early 2010, he established Matthews Chiropractic and Sports Rehabilitation, LLC as a mobile chiropractic office. Quickly, he began to need an stand-alone location to fully accommodate his patients. It was then that Dr. Matthews opened in his home town of Marlton, New Jersey.

If you have any questions about our Marlton chiropractor, or would like to learn more about chiropractic care at Matthews Chiropractic and Sports Rehabilitation, LLC, please call us at 856-596-6474 today!

Better Health & Wellness is Our Mission